Helene C. Milligan passed away March 18, 2019. She was born Helene Christine Meier on February 15, 1918 in Medford, Oregon, at her family’s home on Lozier Lane. She graduated from Medford Senior High in 1935 and attended the Medford Business College. She worked at various times for the US Bank in Medford.She married Robert James Prentice in 1941 who died in 1951. In 1960 she married George E. Milligan who died in 1985. She was also proceeded in death by 9 brothers and sisters and a step daughter, Virginia Milligan Olmscheid.

She is survived by her son Marc Prentice, step daughter Ruth Ballweg, step son Mike Milligan, 7 grandchildren (one of which is on Mercy Flights’ Board of Directors) and 10 great grandchildren. In lieu of flowers please consider a contribution or membership to Mercy Flights. 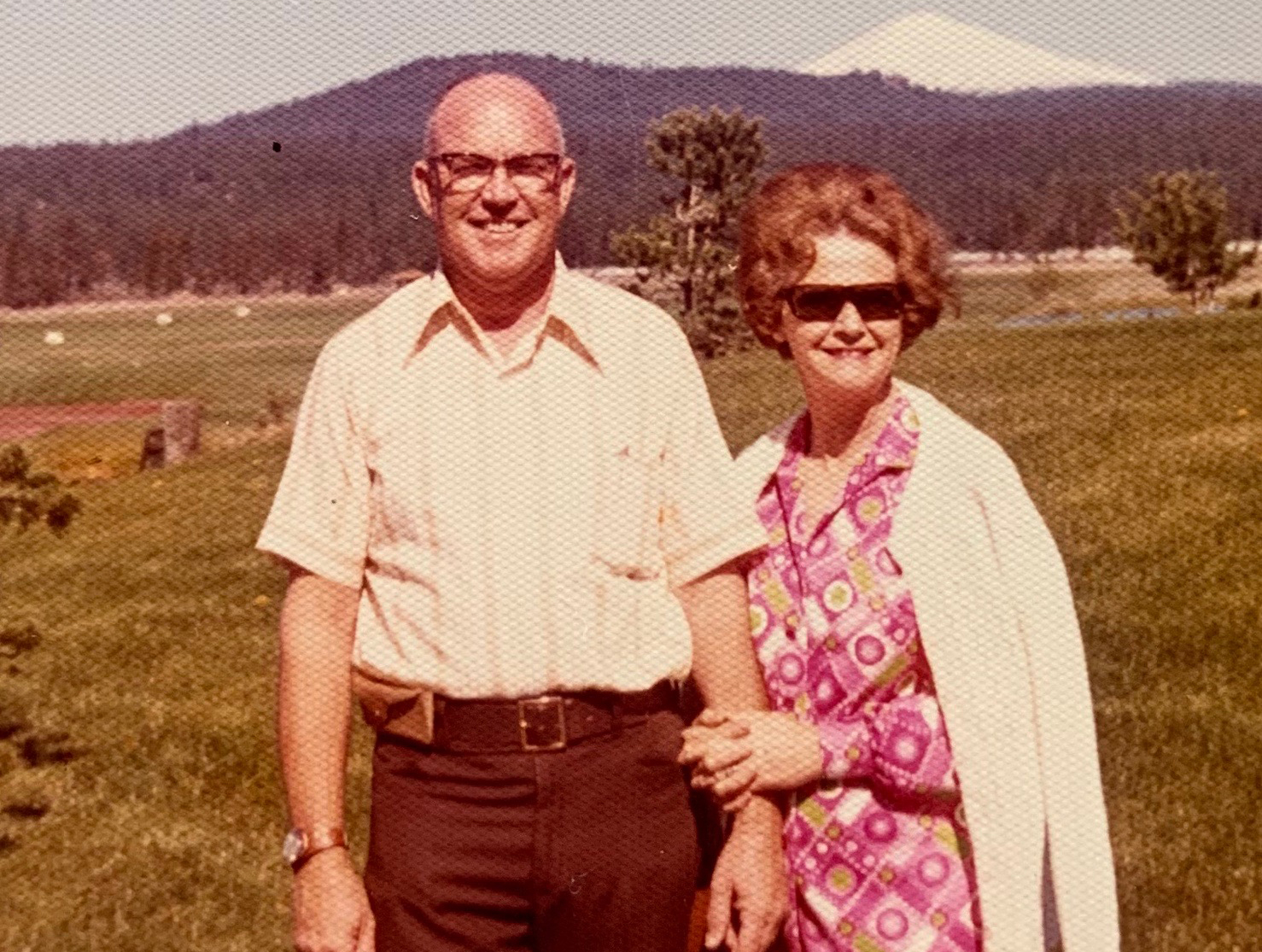